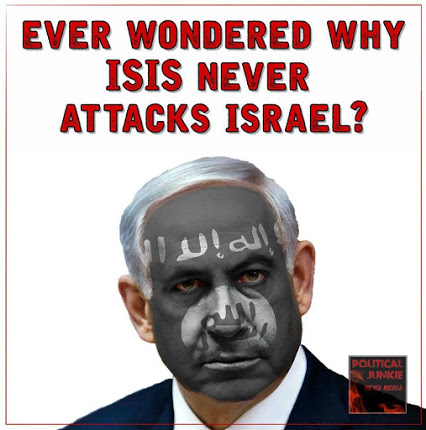 Israeli Prime Minister, Benjamin Netanyahu, unleashed a barrage of criticism over the UNESCO decision not to recognize Israel’s historic claims to the holy sites, known to Muslims as Al-Haram al-Sharif.

“The theatre of the absurd continues with UNESCO and today the organization has made its most bizarre decision by saying the people of Israel have no connection to the Temple Mount and the Western Wall,” Netanyahu said in Hebrew.

The United Nations Educational, Scientific and Cultural Organization (UNESCO) passed a draft resolution on Thursday that maintains that the Western Wall and Temple Mount will be referred to by their Arabic names. The Hebrew terms for the holy sites will only appear in quotation marks in UN references.

Criticism of UNESCO did not end there. Rightwing extremist Justice Minister, Ayelet Shaked, called the vote anti-Semitic, ignorant, and biased.

“The UN is breaking its own record of ignorance and anti-Semitism. An organization that purports to represent science and education, instead of presenting the rotten politics of dictatorial Islamic countries,” the minister said.

Tel Aviv lashed out at UNESCO after they failed to recognize Israel’s historic connection to the Temple Mount and the Western Wall, the holiest of holy sites for Jewish people. PM Netanyahu also…

The UNESCO vote prompted former Foreign Minister, Tzipi Livni, who is a member of the Zionist Union, to send a letter to the organization, warning that the vote could lead to an escalation in the Israeli-Palestinian conflict.

In response, the Palestinian Authority (PA) yesterday praised UNESCO’s resolution which also condemned Israeli policies at the Ibrahimi Mosque in occupied Hebron and the Bilal ibn Rabah Mosque in occupied Bethlehem while urging an end to the near decade-long Israeli blockade on the Gaza Strip.

In a statement, the PA said the decision to adopt the UNESCO resolution reflected the “continued commitment of the majority of member states to confront impunity and uphold the principles upon which UNESCO was founded.”

In a statement released yesterday, the spokesperson for the Palestinian Presidency, Nabil Abu Rudeineh, said he hoped the UNESCO resolution would highlight that the US should “revise its mistaken policies of encouraging the continued occupation of Palestinian lands,” while showing Israel the importance of ending its occupation of Palestine, including East Jerusalem, and to end its policies that “contribute to increasing tensions”.

Al-Haram al-Sharif is the third holiest place in Islam for Muslims, after Mecca and Medina.