HITTING THE CROWD AND THE 34 SURVIVORS: THE MAIN THING ABOUT THE RIOTS IN VIRGINIA

Clashes representatives of radical right-wing organizations led to the introduction of a state of emergency in the city of Charlottesville, Virginia. One of the representatives of the right in the car crashed into a crowd and killed a woman, another 19 people were injured. Also on the approach to the city collapsed, a police helicopter, which was supposed to participate in the crackdown. Just in clashes in Charlottesville were injured 34 people.

Representatives of right-wing organizations on 11 August with torches came out to March in the campus in the city of Charlottesville, Virginia. Nationalists were not satisfied with the decision of the local authorities to demolish the monument to Confederate General Robert E. Lee, which was recognized as a symbol of racism.

Ultra with torches in their hands chanted slogans about the superiority of the white race. They were met by a small group of opponents of racism, and in Charlottesville started the first skirmishes.

August 12 in the city gathered representatives of right-wing organizations from neighboring States, including “Ku Klux Klan” groups and neo-Nazis. According to various estimates, in the March to the monument of General Lee was to take part from two to six thousand people, which is the biggest performance of the representatives of such movements in the U.S. in recent years.

The marchers were guarded by three thousand police officers, but they were unable to prevent the violence. Opponents racists began to attack the convoy, and the streets turned into a massacre.

Police detained the driver, it was 20-year-old James Alex fields is a Junior from Ohio. The young man charged with murder in the second degree (intentional, but not planned), and also for causing grievous injuries to three people. Senator Ted Cruz called the act of the fields of the act of domestic terrorism.

His mother said that James is right-wing and a few days before the tragedy, said that he was going to go on a March in Virginia. He was photographed in the crowd on the March with a shield in hand, reported the website of the Daily News.

A victim fields is 32 year old Heather Heyer. Her photo spread in the Network, proponents of multi-cultural America, expressing condolences. Also covered by the quote, which a woman put on the cover of your page in Facebook: “If you’re not outraged, then you’re not paying attention.”

The list of the dead were joined by the police officer and helicopter pilot, who was supposed to participate in the crackdown. The helicopter crashed near the town, according to an eyewitness he was flying too low. The cause of the crash is not yet established. 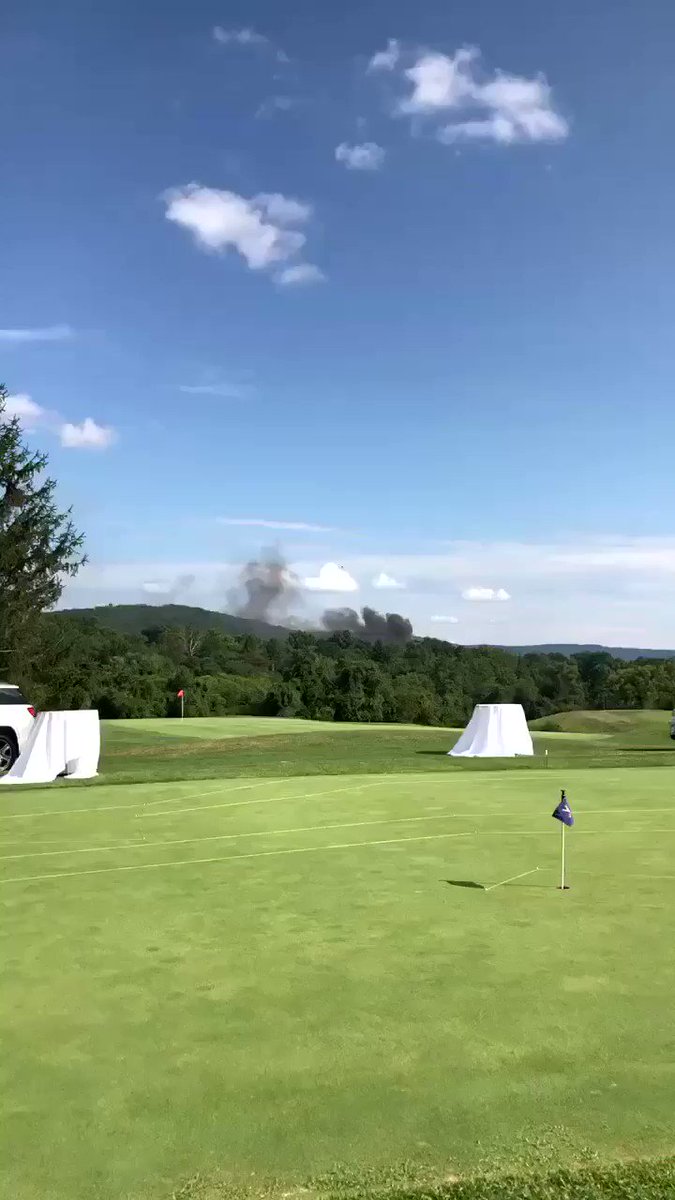 The Governor of Virginia supported the initiative to enter in the regime of a state of emergency. To stop the riots on the streets in Charlottesville work not only police, but national guard troops. The Russian Embassy in the US recommends its citizens to refrain from visiting riot-torn city.

The US President Donald trump has expressed condolences to the families of the deceased women and police officers and said that the authorities will analyze what happened in Charlottesville to understand what went wrong. 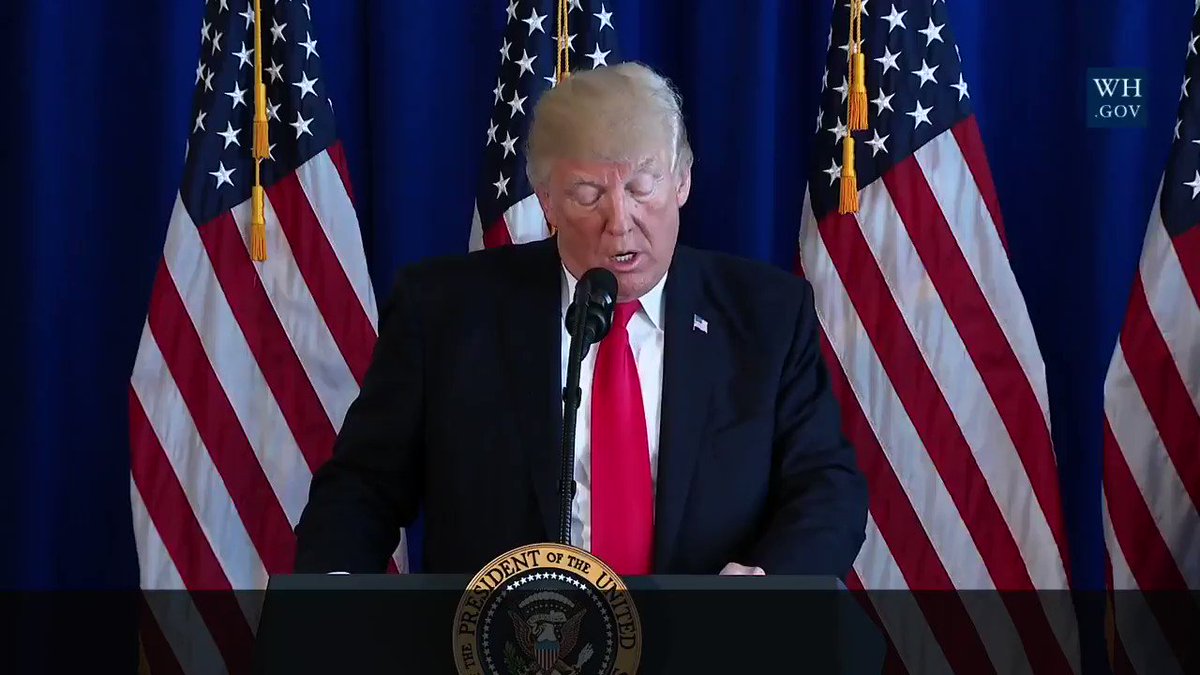 We must remember this truth: No matter our color, creed, religion or political party, we are ALL AMERICANS FIRST.

Trump harshly condemned the violence, and wrote in his Twitter: “We must remember the truth: regardless of colour, creed, religion or sympathy towards political parties, we are all, first and foremost, Americans.”